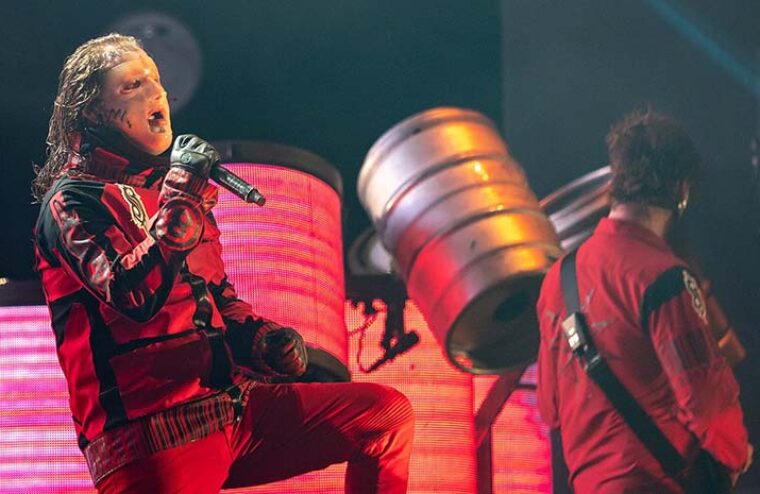 “And it’s frenetic,” he told Knotfest.com. “But lyrically, it’s coming from a point of talking about the various manipulations that can happen when social media meets media itself. And the different ways that these manipulations can try to pull us in different directions, in the fact that we’re all becoming addicts to it, which is very, very dangerous.” The new album was recorded with producer Joe Barresi, known for his work with Avenged Sevenfold, Queens of the Stone Age, Chevelle, Black Stone Cherry and Every Time I Die, among many others.