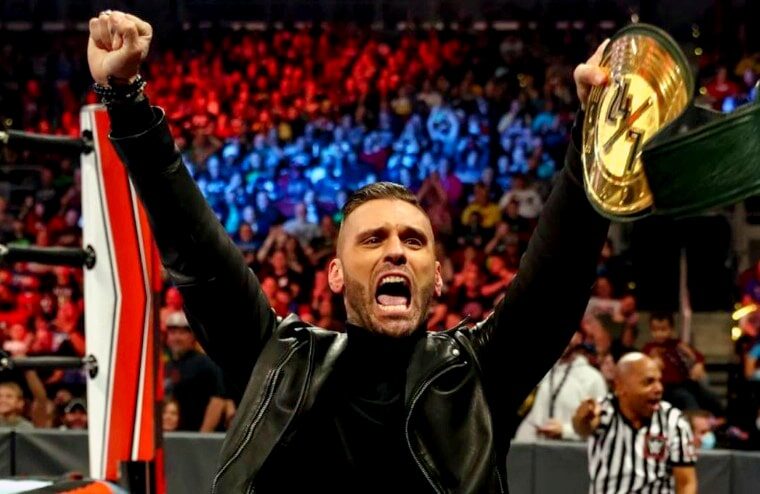 WWE commentator Corey Graves has previously tweeted about wanting to wrestle again. Yet, it seemed unlikely due to him having to retire from the ring in 2014 due to concussion issues. Now though, Fightful Select has reported that Graves was actually cleared to return to the ring in 2020. Whether this occurs remains to be seen, but the option appears to be available for Graves.

Graves won the WWE 24/7 Championship on the November 8th edition of Raw before quickly losing it to fellow Raw commentator Byron Saxton. While it was typical 24/7 nonsense that has seen the likes of Marshmello, Bad Bunny, and The Gobbledy Gooker become champion, it appears that it could have been the beginning of a comeback.

Before he moved behind the announce desk, Graves wrestled for 14 years across the US, sharing a ring with the likes of CM Punk, Cesaro, and AJ Styles on the indies. Eventually, he would impress WWE enough to be offered a developmental contract in 2011 and wrestle for Florida Championship Wrestling and NXT. During this time, his career highlight would come when he, along with Adrian Neville (PAC), won the NXT Tag Team Championship in 2013 by defeating Erick Rowan and Luke Harper.