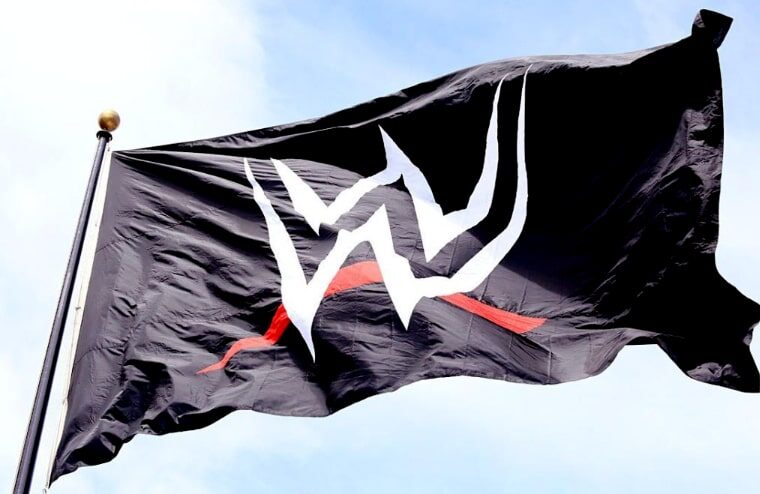 Once Triple H took over WWE talent relations, he immediately began looking to re-hire selected talents previously released due to budget cuts. And while he has successfully brought back a number of those he worked with NXT, several talents he is believed to rate highly are currently signed elsewhere. Now though, a report by Fightful Select has revealed that WWE is not only looking at free agents, as a contracted AEW talent has told the company that WWE tried to contact him. However, it would be noted that he didn’t speak to WWE directly, instead letting his representatives handle it and telling AEW management he was happy being part of the company.

The big question fans on social media are now asking is who this mystery wrestler is, and while names like Keith Lee, Swerve Strickland, and Ember Moon have all been suggested due to their contract length not being publicly known, these are just speculation. Additionally, how legal WWE’s approach is up for discussion, with it likely requiring a lawyer who is aware of how AEW’s contracts work to comment. Nevertheless, it is known that if the same were to happen in reverse, and AEW spoke to a contracted WWE talent directly, it would be considered contract tampering.