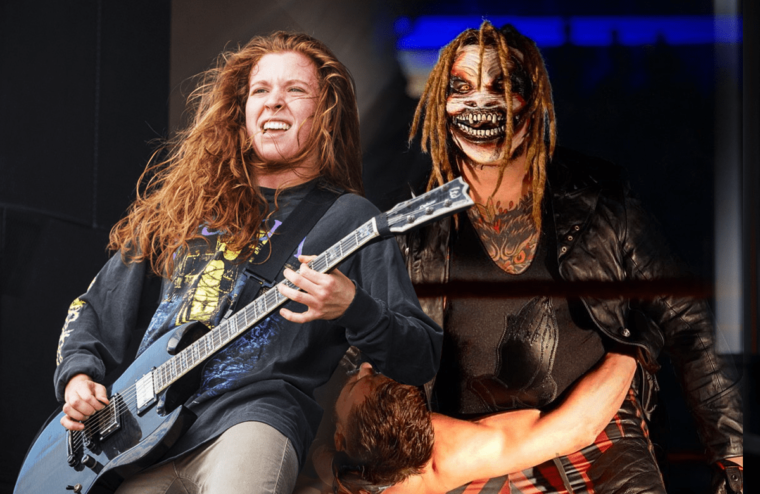 If you saw WWE Summerslam, you witnessed the re-debut of Bray Wyatt who was appearing in his first match as his new persona, “The Fiend”. The Fiend was able to make quick work of Finn Balor to get the win.

But, it was the entrance that was trending and got people talking.

A more sinister and heavier remix of Bray’s first theme song was played as The Fiend made his way to the ring.

Pittsburgh band Code Orange revealed themselves as the performers of the new song when they to to Twitter just prior to The Fiend’s entrance.

LET. HIM. IN. @WWEBrayWyatt
proud to set the tone for THE FIEND from here on out. #HURT #HEAL

Just in case you missed it, Web is Jericho have you covered. Below is video of The Fiend’s new entrance with Code Orange’s remix.