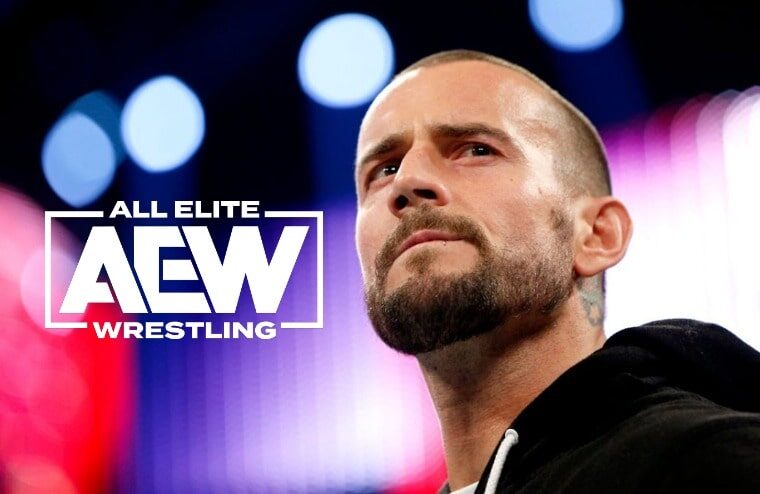 CM Punk walked out on WWE after the 2014 Royal Rumble due to becoming disillusioned with the wrestling business and being in poor health. He would detail his frustrations during the now-infamous podcast interview with Colt Cabana, which ultimately got the pair sued but let fans into what it was like to work for Vince McMahon’s company.

It was believed that Punk was done with wrestling, but over the years, his stance seemingly softened, and he would even appear under a mask on an indie show. Then in 2019, he would shock everyone by participating as an occasional analyst on WWE Backstage. Although it was noted that his contract was with Fox, and he remained critical of the company on social media.

Now in a report by Fightful Select, it has been claimed that Punk is currently in negotiations to make his in-ring return, with AEW thought to be his most likely destination. Subsequently, other sources have verified this by stating that talks have been going on for some. If Punk does indeed sign with AEW, their All Out pay-per-view on September 5, 2021, would seem to be the perfect time for him to debut due to taking place in his home state of Illinois.

In the past, Punk has claimed AEW him an offer via a text message sent by Cody Rhodes, which he felt wasn’t a professional way to conduct business. However, since then, Rhodes has refuted this by saying he has never made anyone an offer in that manner.

AEW has delighted and surprised fans multiple times by signing wrestlers like Jon Moxley, Sting, and most recently Aleister Black. But if they can agree on a deal with Punk, it will overshadow those and create the opportunity for multiple dream matches that many fans never believed were possible.