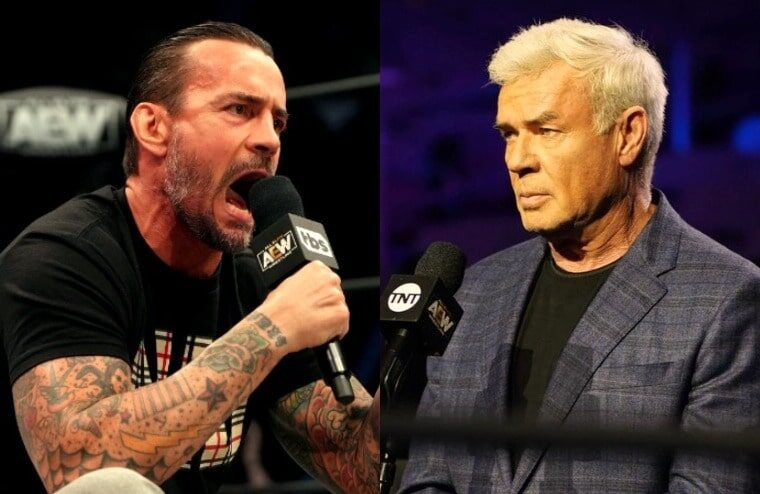 While Eric Bischoff has made appearances for AEW previously, he seemingly soured on the company at some point and is more than happy to take shots at the company. In fact, he also takes shots at AEW talent, as after CM Punk said him signing for AEW was bigger than Nash and Hall joining WCW, Bischoff would say that “Punk has sh*t the bed” and “Punk hasn’t delivered.”  It now appears Punk hasn’t forgotten this, as following a clip from Bischoff’s 83 Weeks podcast, where the former WCW head honcho said that AEW needs to “stop booking for one small segment of the audience,” Punk would jump on this opportunity to retaliate. Saying that Bischoff had his moment in the sun, and fans should let him and others like him “die in the dark with their ego podcasts.“

Wrestling twitter needs to stop amplifying all the old head bad faith bad take carny dipshits. They had their moment in the sun. Let them die in the dark with their ego podcasts. Quote me.CM Punk

As of writing, Bischoff hasn’t responded to Punk’s tweet, and he may be wise to simply ignore it, considering how Punk usually has no filter when it comes to burying people on social media. However, having given Bischoff’s tweet attention, it will likely encourage him to continue bashing the company. Which considering that AEW allowed him to return to the wrestling industry after WWE fired him as executive director of SmackDown after only a few months in the job, does seem unappreciative.