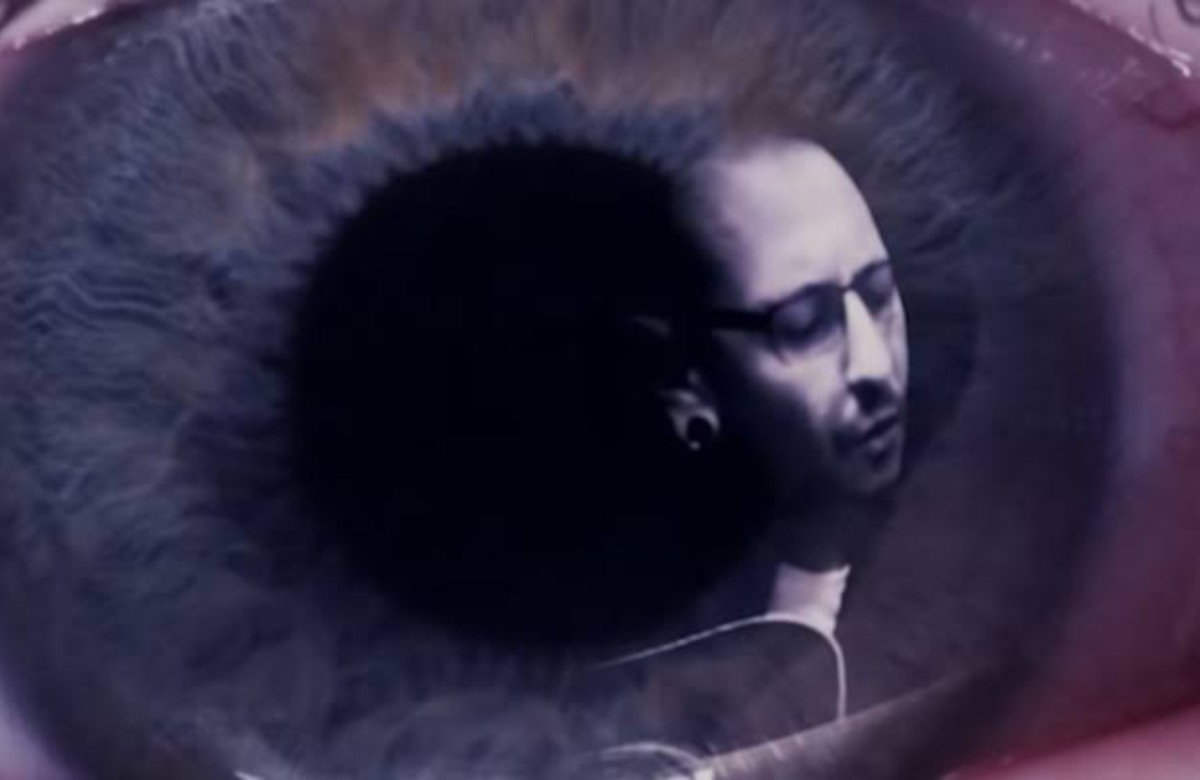 Chester Bennington’s pre-Linkin Park band Grey Daze has just released the first single from their upcoming tribute album. The track is titled “What’s In The Eye” features some amazing vocals from the then 17-year old singer and is accompanied by a video featuring footage of Chester.

The song was recorded back in the 90s, however, it has been re-written and updated for band’s album that is due to be released later this year.

Grey Daze drummer Sean Dowdell said how he believes Chester would be proud of the work they did to create this modernized material.

There is a depth in the lyrics on this record. Chester sings every word like he believes every single emotion attached. It’s bittersweet for me. There’s that big, obvious looming thing that he’s not here to share this with me. But I’m very proud in how we curated this music. We took almost three years to make this record after he passed. I think he’d be quite proud of what we did.Sean Dowdell

You can check out the official video of the single below.