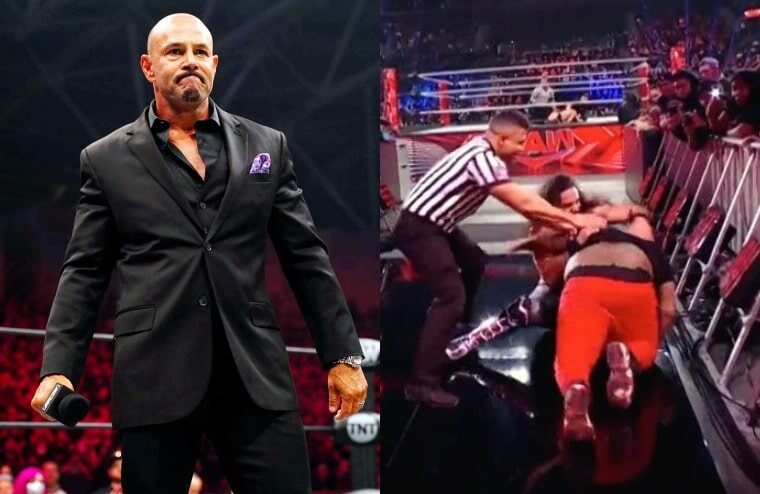 Raw saw an extremely scary moment take place at the Barclays Center in Brooklyn when a fan attacked Seth Rollins as he was walking down the aisle. Thankfully Rollins was unhurt as the fan was dragged off him and subsequently arrested. However, while most of those watching condemned the incident and believed it was handled well, seemingly former WWE star Chavo Guerrero Jr. wasn’t impressed with how Rollins dealt with the situation. He made this known in a tweet indicating wrestlers today aren’t as tough as those from the past, seemingly either implying Rollins should have beaten up the fan.

There are plenty of entertaining stories from the territory days of wrestlers handing out their own form of justice when fans got physical with talents, with it even said police would turn a blind eye. Thankfully, though, reports of fans attacking wrestlers are mostly a thing of the past, with most fans understanding that wrestlers are portraying characters. That said, you do have to wonder whether the fan would even contemplate his attack had it been Brock Lesnar, Jake Hager, or Bobby Lashley.