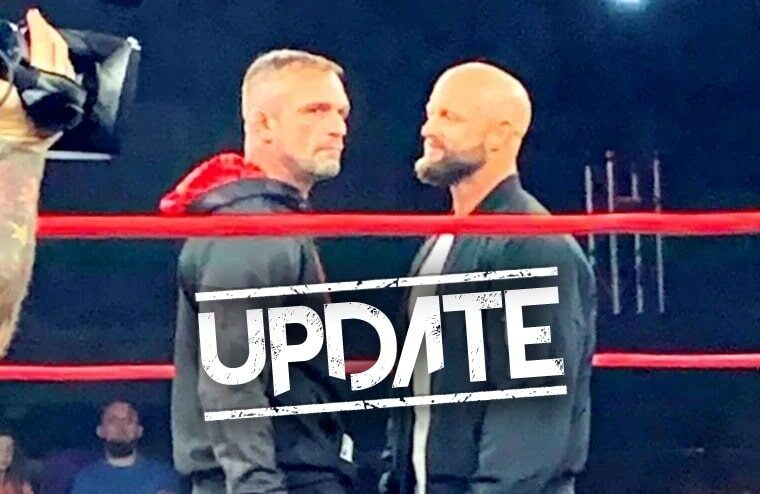 On Sunday, Charlie Haas made his debut for Impact Wrestling at their latest set of television tapings. The 49-year-old would wrestle Josh Alexander; however, following the match, he was stretched out with it not apparent what had transpired. Tommy Dreamer would later confirm to fans in attendance that Haas was legitimately hurt but didn’t provide more information.

Now, Haas has taken to Twitter and let fans know he is okay and explained what happened. Additionally, he would announce he is now taking bookings around the country, having rekindled his passion for wrestling again.

Haas is best known to fans for his time with WWE, where he was part of The Worlds Greatest Tag Team with Shelton Benjamin. During that time, he met and married Jackie Gayda, the co-winner of the second Tough Enough series, and would have four children. Sadly, though, life hasn’t been easy for him following the couple’s divorce, and he had stepped away from the business somewhat, only really wrestling local Texas independents. Thankfully though, he seems reinvigorated, and it appears fans around the States will get an opportunity to watch him compete again in person.