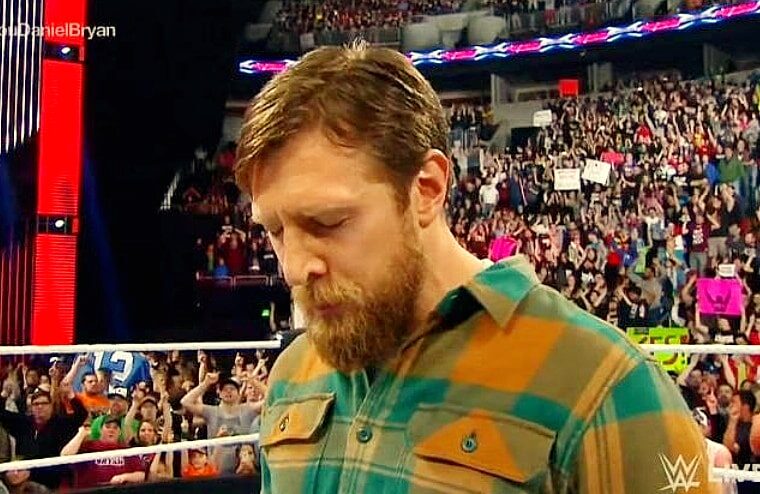 While wrestling for WWE, Bryan Danielson was forced to announce his retirement on the 8th of February 2016. However, he would be able to make a comeback in 2018 at WrestleMania 34 after multiple neurosurgeons and Dr. Joseph Maroon, who is associated with WWE, cleared him to compete. Now speaking to WDEL.com, the WrestleMania headliner has opened up about that period and revealed he actually felt fine at the time. Still, because he had previously lied about his past medical history, WWE decided to put him out to pasture.

I legitimately thought I was healthy and still think that I’m healthy. One of the reasons I was forced to retire was not because of the concussions but because I lied about that. You have to understand, from WWE’s point of view, I had been wrestling for them for six years, but then all of a sudden, they opened this Pandora’s box about “lying about his medical history, and now we can’t trust him.” A lot of that was building the trust back, but they were also legitimately looking after my health. I was going to see doctor after doctor and doing everything that I could to improve brain function to show, above and beyond, that my brain was healthy.

WWE was likely only looking out for Danielson’s best interests at the time, and the company learned the hard way with the Chris Benoit tragedy how severe brain trauma can be. Had something happened to Danielson and WWE knew he had concussion issues and didn’t step in, they would rightly have been vilified. Thankfully, though, medical experts are now happy with his brain function so he can continue wrestling.