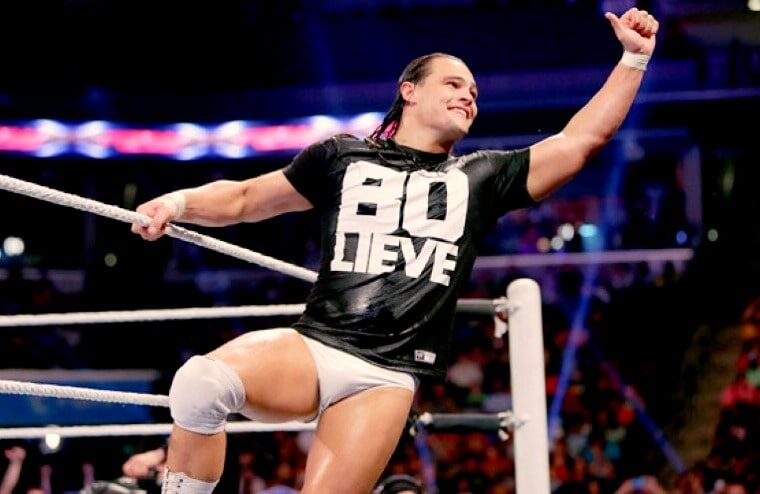 Bo Dallas last wrestled for WWE in November 2019, and his absence has simply been down to creative having nothing for him. Usually, in a situation like this, WWE would release the talent, however with him being Bray Wyatt’s younger brother, perhaps they’ve decided not to potentially upset one of their biggest stars. Although WWE did release their father, Mike Rotunda (IRS), after 14 years working backstage, so who really knows WWE’s thinking.

Now, Dave Meltzer of the Wrestling Observer Newsletter has confirmed that WWE is still paying Dallas in full and doesn’t even have him attend television tapings. Apparently, he is currently preparing for his post-wrestling life and has started a real estate business with fellow wrestler Liv Morgan, who herself began training to be a realtor last year. If either has any questions, they could always ask Dallas’ mother, Stephanie, who is Blackjack Mulligan’s daughter and owns Heart of Florida Realty.

Out of both Rotunda brothers, Dallas looked the more likely to be a single’s success, having been a three-time FCW Florida Heavyweight Champion and one-time NXT Champion. Surprisingly though, on the main roster, their careers went in opposite directions, with Wyatt’s character “The Fiend” making him a true main eventer. Things could still turn around for Bo Dallas as he is only 30 and a good worker. Perhaps when his time with WWE does inevitably come to an end, he’ll look to continue his career elsewhere.