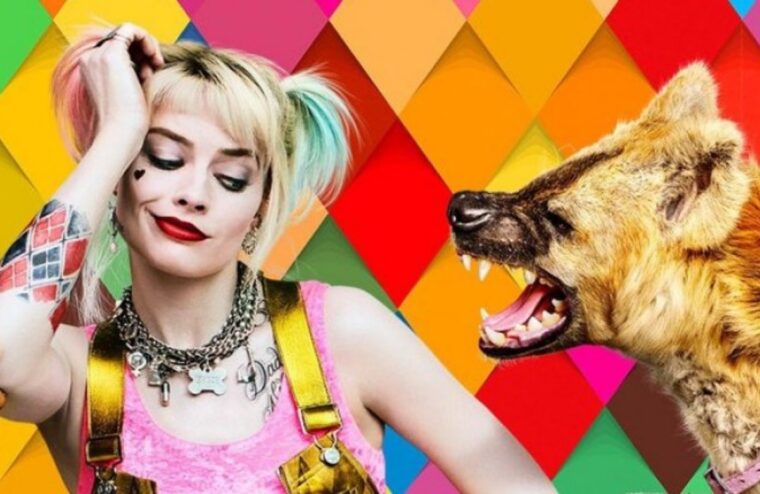 Birds of Prey (and the Fantabulous Emancipation of One Harley Quinn) underperformed during its opening weekend. It opened in the US with $33M, and a global take of $84.5M. Warner Bros. had expected more out of this R-rated comic book movie that had a reported budget of between $80-$100M.

The film should still come out of it breaking even, maybe just making a profit. But experts believe it should have been much more. So, what happened?

Warner Bros. is under the belief that the title “Birds of Prey” is one reason for the film’s weak box office opening because it didn’t emphasize it was a movie about Harley Quinn.

It’s rare to see a studio renaming one of their biggest releases less than a week into its release.