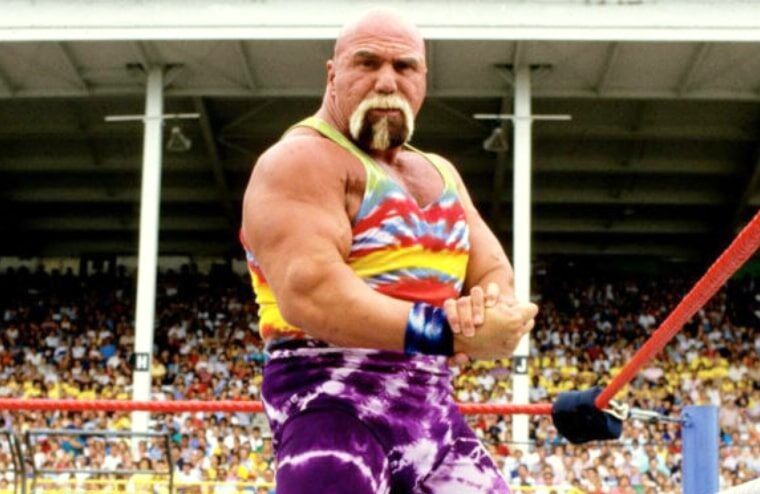 Billy Graham has been in ill health for many years suffering from liver difficulties, and reportedly been close to death several times. In fact, less than a year ago, the 79-year-old was hospitalized at the Mayo Clinic due to an irregular heartbeat and fluid in his lungs. Thankfully he would be able to pull through, although he has now updated fans via Facebook that he again needs treatment, with him undergoing surgery for a partial amputation of some of his toes.

I have some infections in a few toes and my Mayo Clinic surgeon must do some partial amputations. This is going to take some time to recover from so I will be offline for a while. If you good folks out there have any photos or thoughts you would like to put up in the meantime my FB is open for business. I just won’t be responding for the next 2 or 3 weeks, I have to heal up in between surgeries and it takes full concentration. Catch up with you all a little further down the line. Billy Graham

Graham is a former bodybuilder who became one of the biggest draws in pro wrestling history by helping sell out Madison Square Garden 19 out of the 20 times he main evented. While not considered a great worker, he had incredible charisma and influenced Hulk Hogan, Jesse Ventura, Dusty Rhodes, and Scott Steiner through his look and promos. While best known for his time with WWE, he also wrestled for the AWA, NWA, and New Japan getting over everywhere he went. Unfortunately, due to health issues stemming from steroid abuse, he had to retire in 1987, with his final program being with Butch Reed.

Nowadays, Graham is known for his love-hate relationship with Vince McMahon, famously lying about his right-hand man Pat Patterson on The Phil Donahue Show in 1992 in an attempt to make the company look bad. And while he did apologize, it’s understood Patterson never forgave him. Despite this, he would go on to work for McMahon again and was inducted into the WWE Hall of Fame in 2004. Although after his contract wasn’t renewed and a subsequent trademark issue arose over his name, he would declare his Hall of Fame ring meaningless.