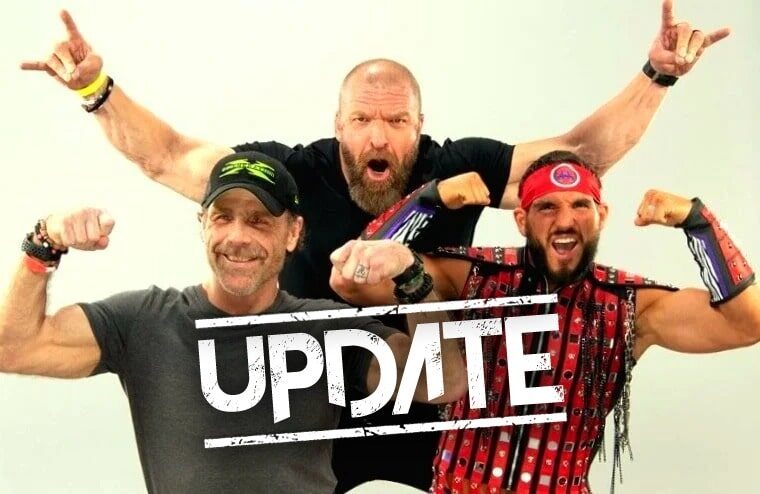 It has previously been reported that Johnny Gargano’s WWE contract expires on December 3rd. Therefore when he was announced as wrestling on NXT WarGames scheduled two days after that date, it appeared he had re-signed. However, while he has been offered a new multi-year contract, Fightful has confirmed that he has only signed a one-week extension. This now means he will be a free agent on December 10th, and his long-term future with WWE remains uncertain.

Gargano has been an instrumental part of NXT since signing with WWE in 2016. Although after being on what is considered WWE’s developmental brand for so long, it would have been expected he’d have been called up to Raw or SmackDown by now. The fact he hasn’t signed the WWE contract offered already would seemingly indicate he is strongly considering departing the company, and removing “WWE NXT Wrestler” from his Twitter bio previously would add credence to this.

Gargano is considered one of the best technical wrestlers in the world, and while many consider him underutilized by WWE, he is a former NXT Champion, three-time NXT North American Champion, and a former NXT Tag Team Champion. Now, with nothing left to prove in NXT and the brand being revamped into a different entity than he rose to prominence in, perhaps now is the time to seek out other opportunities. While AEW would likely be very interested in signing him, there haven’t been any rumors of that happening, although, as Adam Cole showed, things can progress quickly once someone becomes a free agent.