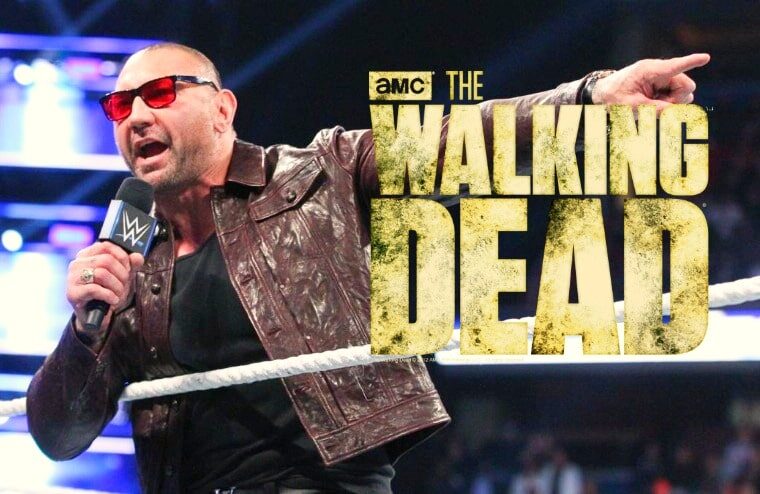 Batista’s acting career blew up thanks to playing Drax the Destroyer in the 2014 Marvel Studios film Guardians of the Galaxy. Since then, he has become a bonafide Hollywood star appearing in films such as Blade Runner 2049, Spectre and Stuber. This year he has two movies scheduled for release, and one of them is Zack Snyder’s Army of the Dead. Not much is known about the $70 million budgeted Netflix movie other than a group of mercenaries attempts to rob a casino during the zombie apocalypse. Speaking to Empire about the upcoming film, he explained he is a fan of zombies in general and had previously attempted to make an appearance on the hit television series The Walking Dead. Sadly though, for the soon-to-be WWE Hall of Famer.

“I’m a zombie fan. I tried to get on Walking Dead for years. I said I would come and play a zombie for free, but they said, “You’re too big!” Batista

While Batista’s size gets him noticed, it does stop him from getting certain roles, and it’s easy to understand why producers would think such a muscular zombie would look out of place. Batista at least gets to be involved in what should be a successful addition to the zombie movie genre, and perhaps if his character receives a bite, he’ll get to wear the makeup.