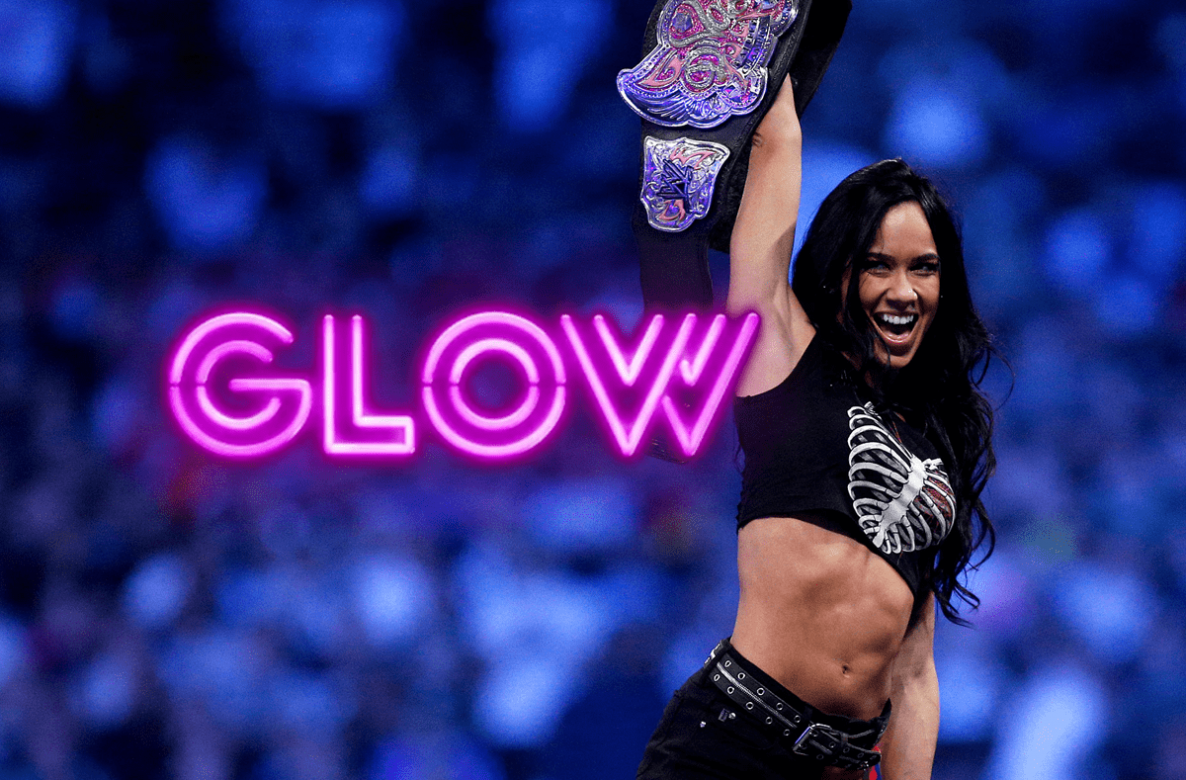 With a third season of the popular Netflix series “GLOW” being released, there was no better time for IDW to announce that they are publishing a new “GLOW” comic book series.

The new comic book series will be co-written by former professional wrestler AJ Mendez and actress Aimee Garcia. Both join artist Hannah Templer on the comic titled, “GLOW vs. The Babyface”.

This will be Mendez and Garcia’s first time writing a comic book, although Lee is the author of the New York Times-bestselling memoir “Crazy is My Superpower” Both of which released statements to the Hollywood Reporter.

“I’m a huge fan of GLOW. I grew up reading comics and never saw myself represented in them, so I’m excited to explore these trailblazing characters and create the change for the next generation. AJ and I are basically writing for our younger selves.”

“As huge fans of the Netflix series, Aimee and I are thrilled and honored to get our hands on the ladies of GLOW. Aimee’s experience in acting and my experience in pro-wrestling makes us a formidable tag team with a unique perspective to truly channel the voices of these hilarious heroines. Our mission as writing partners is to represent diverse, complex, and unbreakable female characters, which is why GLOW feels like the perfect fit.”

The new “GLOW vs. The Babyface” comic will be over four-parts. No launch date is known yet. 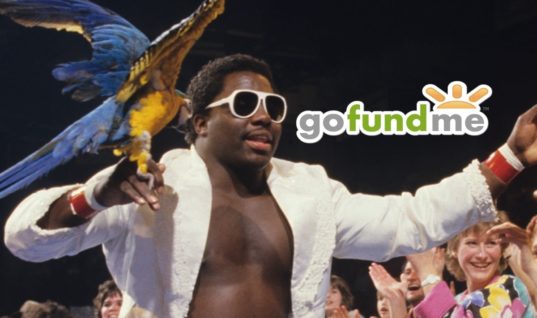 GoFundMe Launched For Koko B. Ware
2 weeks ago 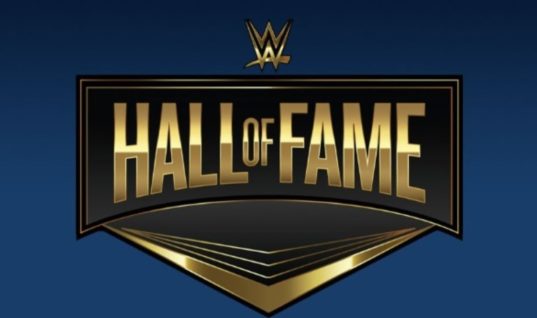 Update On The WWE Hall Of Fame Ceremony
2 weeks ago 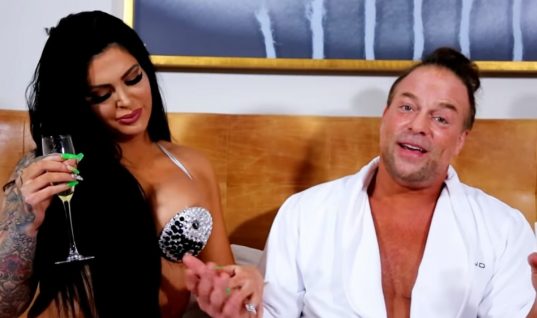 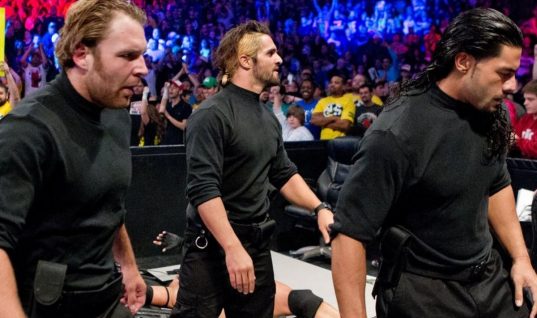