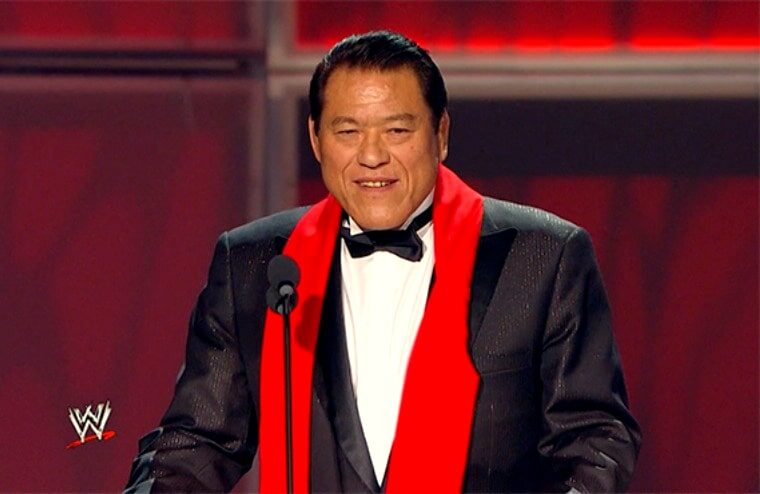 Antonio Inoki is one of Japan’s most well-known cultural icons, having founded New Japan Pro-Wrestling in 1972 in addition to being one of the top wrestlers of the 70s, 80s, and 90s. He is like both Hulk Hogan and Vince McMahon combined and helped make pro wrestling in Japan the phenomenon it once was. Sadly though, the 79-year-old has been hospitalized on and off for the past few years for multiple reasons, including diabetes and the buildup of abnormal amyloid proteins in the heart, kidneys, liver, or other organs. Now, the living legend has spoken to Tokyo Sports and provided an update, sadly revealing that over recent years he has almost died four times.

As you can see, there’s no way to fake it. I’ve almost died about four times, to the surprise of even the doctors, and yet I’m still alive like this. You can’t transmit energy unless you are really healthy, so I take care of myself every day. Hospitalization? I’ve been in and out of the hospital for about three years now (laughs).Antonio Inoki

Inoki has lived an extraordinary and enthralling life. Apart from his wrestling career, he also faced off against boxer Muhammad Ali in a mixed martial arts fight before the term was commonly known and entered politics in 1989. This even led to him traveling to Iraq to successfully negotiate with Saddam Hussein the release of Japanese hostages. So while everyone hopes the day still remains some way off, when Inoki does pass, it will be a dark day for Japan and the world of wrestling as a whole.