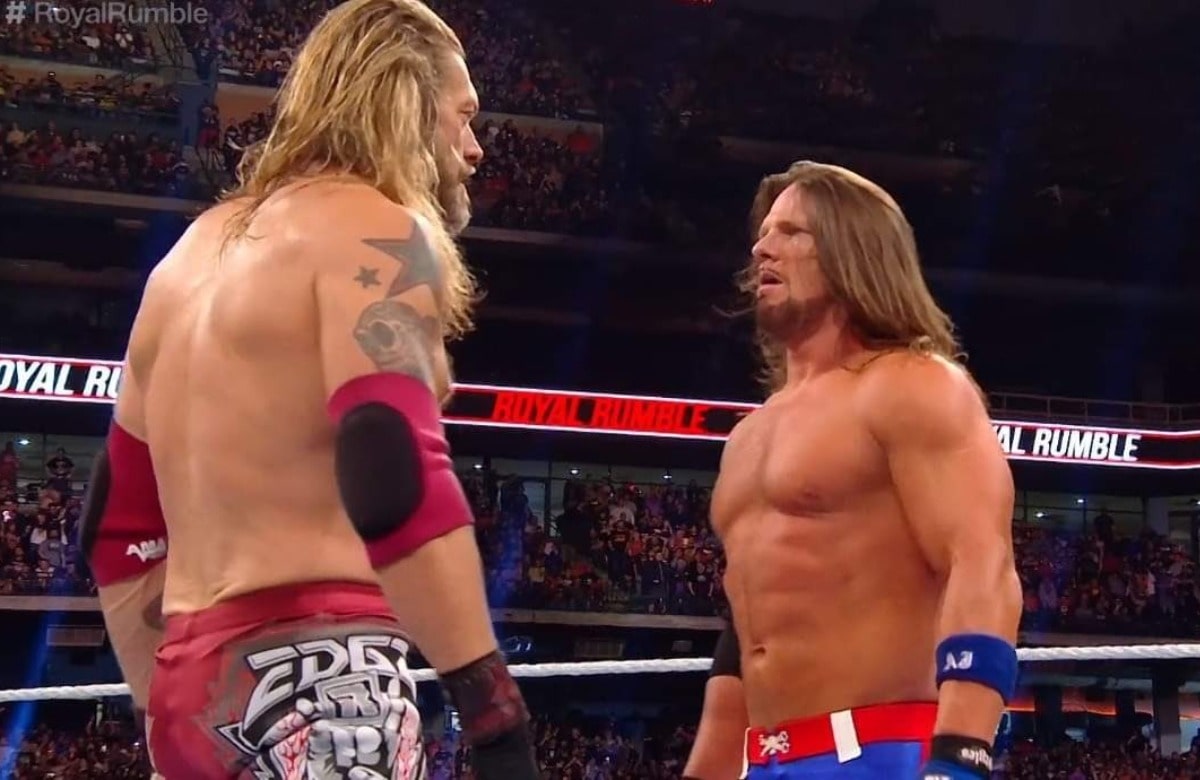 In a stream on his Mixer channel, AJ Styles has spoken about the circumstances surrounding the shoulder injury he received at the Royal Rumble following a spear from Edge.

If you’ve not seen it yet, you can watch below.

I really want to see AJ Styles vs Edge at WrestleMania ….

I just hope AJ’s shoulder is okay tho #RoyalRumble pic.twitter.com/aWjfUdz5Oe

Just so everything is clear, Edge did nothing, absolutely 100% nothing wrong. His move, his spear, everything was perfect the way he did it. If there is any blame put on anybody about what I’m dealing with my shoulder, it’s me. 100% me. I was ‘over-brothered’ as they say. I just went crazy with my bump there. The only problem with flipping over the way that I did was the first thing to hit was my left shoulder. And I thought I had dislocated my shoulder.

They wanted to get me out of there right away, and I told them I can’t roll under the bottom rope. That’s not how the Rumble works. I said ‘I’m staying in, somebody is going to have to throw me over.AJ Styles

Styles has begun physical therapy and is aiming to be back in time to compete at WrestleMania 36 in April. 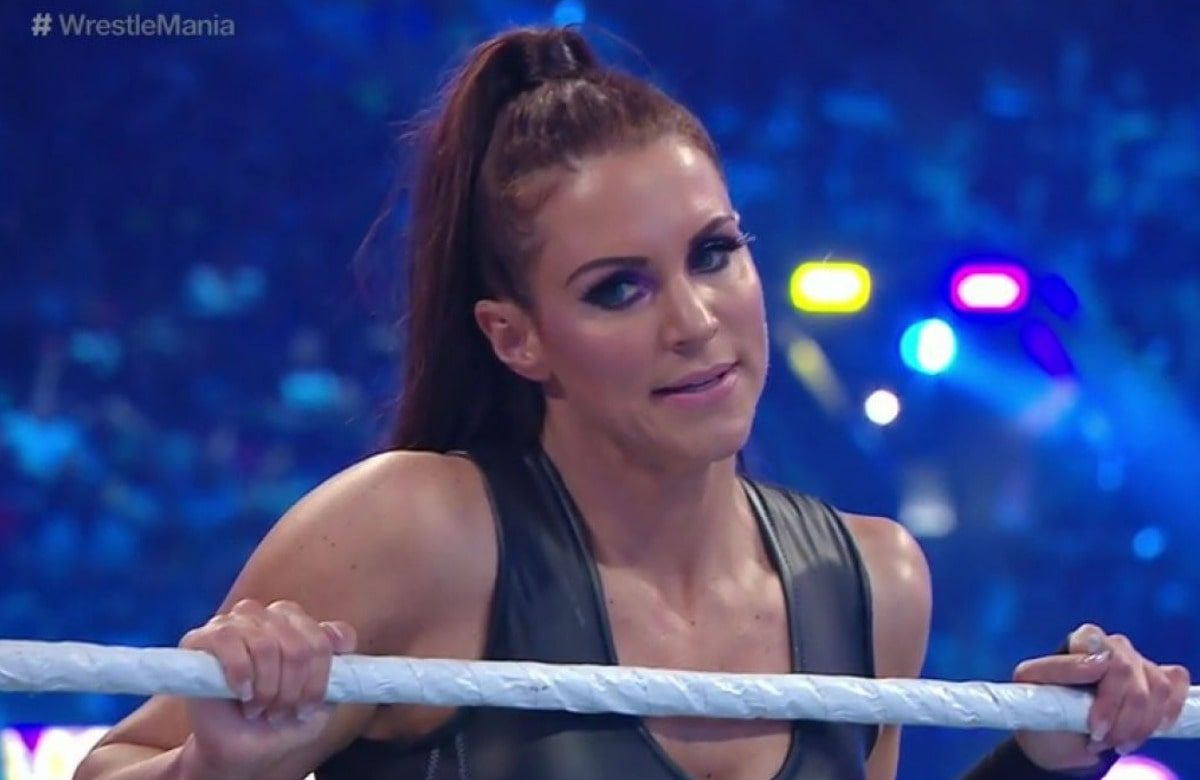